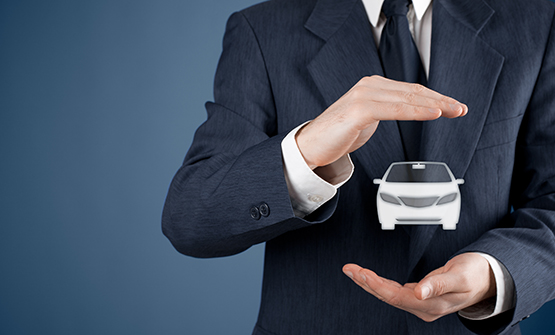 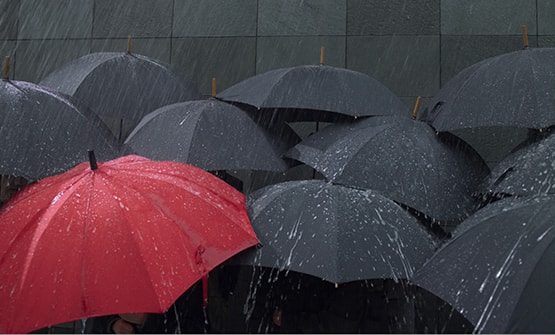 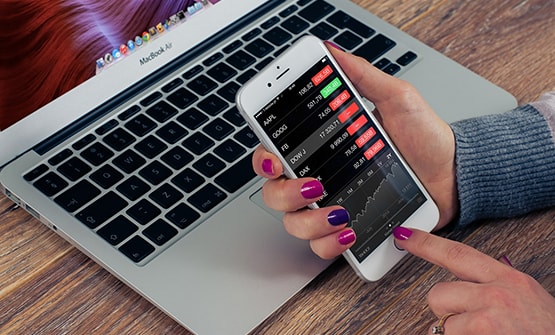 We take our customer care very seriously and it is our motto that you should never overpay for insurance. We only work with A Rated or better companies and our membership with SIAA, the largest master agency in the country, allows us access to companies that not every independent agent has. It is our commitment to help you at any point in the insurance process, from shopping your rates and advising you on the right coverage to helping you through a possible claims service. Ease of doing business is our top priority and we are here as your agents to serve you.  Please consider us  not just your agent but your friends as well. We are also proud, active  members in BNI and Chamber of commerce connecting people, building relationships, and serving our community.

I was born and raised in the small town

of Ambridge, PA and have been a resident

of Pennsylvania my entire life.

My family and I currently reside in the

Economy Borough area with our 2 dogs.

I started my career in the insurance industry

with Farmers Insurance in 2018. 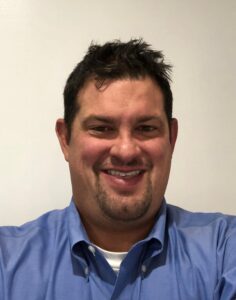 Born and raised in Hampton Twp. Andrew started as a Farmers Agent in May of 2012. Andrew opened his Farmers agency in Ross Twp. PA which he operated until May 2020. In May of 2020 Andrew started working with Ashley working hard on growing the family agency. Andrew’s focus in the agency is helping families make sure they have enough life insurance to make sure they are covered in the unexpected loss of a family member. He also works with businesses to ensure that they are protected and their insurance needs are met. Andrew takes a hands on approach with client needs and claims. Andrew currently lives in Cranberry Twp. with Ashley his two daughters, and Pug Frank.  Andrew enjoys spending time outside with his kids on the river, camping, skiing and golfing.

Originally from Pittsburgh PA, Ashley always dreamed of owning her own business. As a  retail manager for 18 years she found herself often at the reigns of multi million dollar companies with no control of her own vision. After getting married and having children she realized that more than ever she needed to make a life change that would allow her to be a leader but still work directly with people on her own terms. With encouragement from her husband to get an insurance license Ashley found that she had a knack for it and  in  2017 The Pearl Insurance Agency became a reality. Having a business where she could apply her many years of customer service and her technical knowledge in insurance has been a dream come to life. She currently resides in Cranberry Township with her Husband  and two daughters, and their dog Frank the pug. In her free time she enjoys spending time with her family,  cooking and baking, exercise and travel. 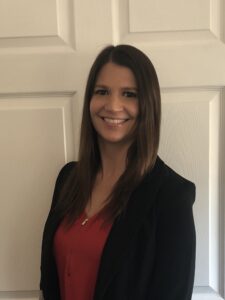 Originally from Pittsburgh, PA Jessica got her degree in international studies and Spanish from WVU. Upon graduation Jessica landed a role in the optical industry where she worked for 9 years. The optical Industry moved Jessica to Charlotte NC where she lived for 2 years. While in NC she pursed a career in Sales which eventually would lead her back to Pittsburgh where she would take on opportunity with ADP in their workers compensation insurance division. Finding she had a passion for insurance and helping others she wanted to expand her horizons and she was recruited to be a part of The Pearl Insurance agency. Jessica resides in Allison Park with her financé and their 2 dogs. In her spare time Jessica enjoys cooking, attending concerts, and time with family and her finances 2 boys Max and Gavin.

WE LOVE TO HEARWords From Our Customers 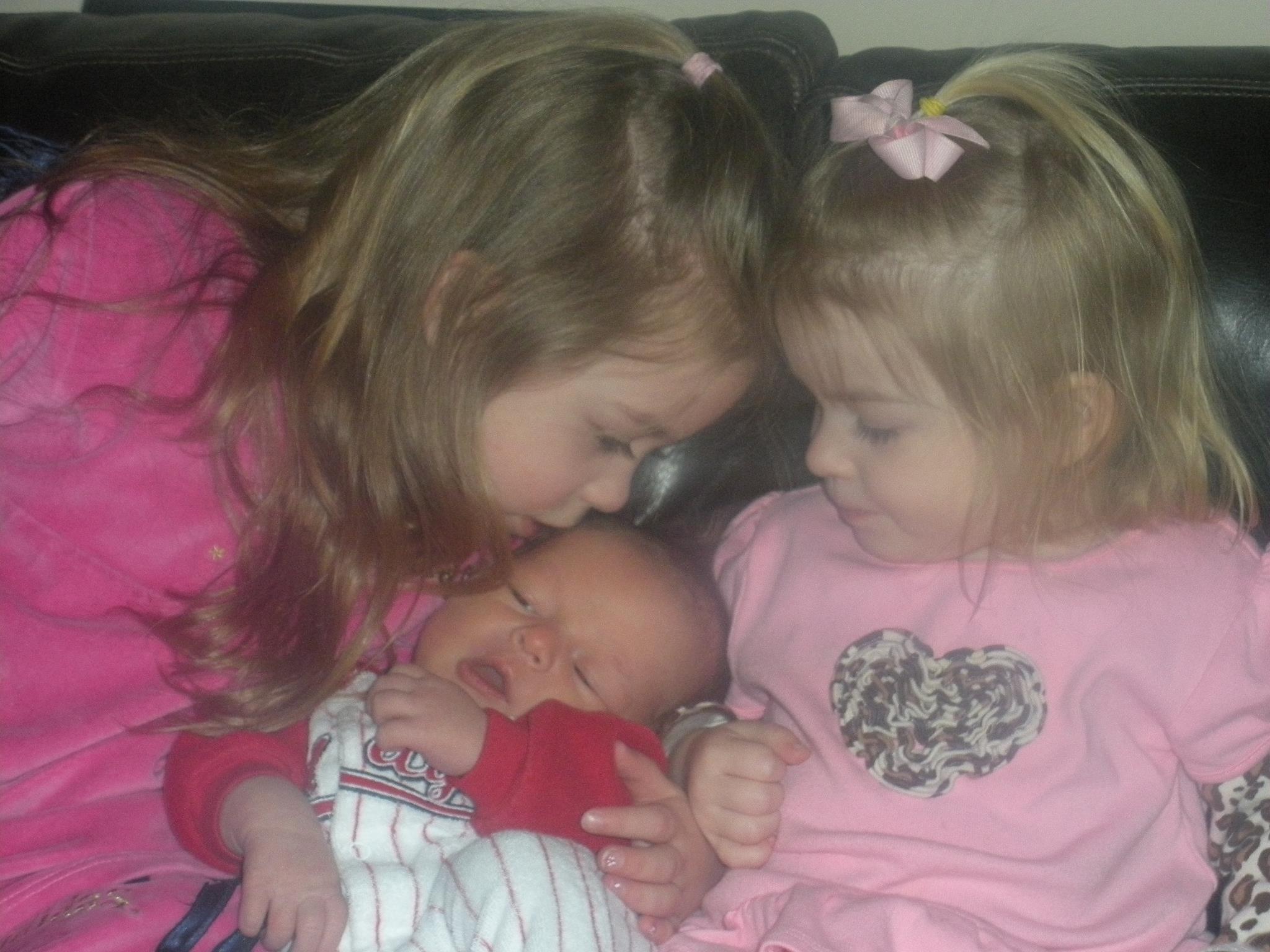 Highly recommend Ashley at Pearl Insurance. She is very knowledgeable and friendly. Ashley takes the time to listen and truly cares about the consumers needs. We thought we had great auto/ homeowners insurance until we got a quote from Pearl Insurance Agency. Never hurts to get a second opinion...you won’t be disappointed.Dr. Warren Raishart

Ashley is a amazing! She knows her stuff and is always willing to go the extra mile for customers.Jessica Ica